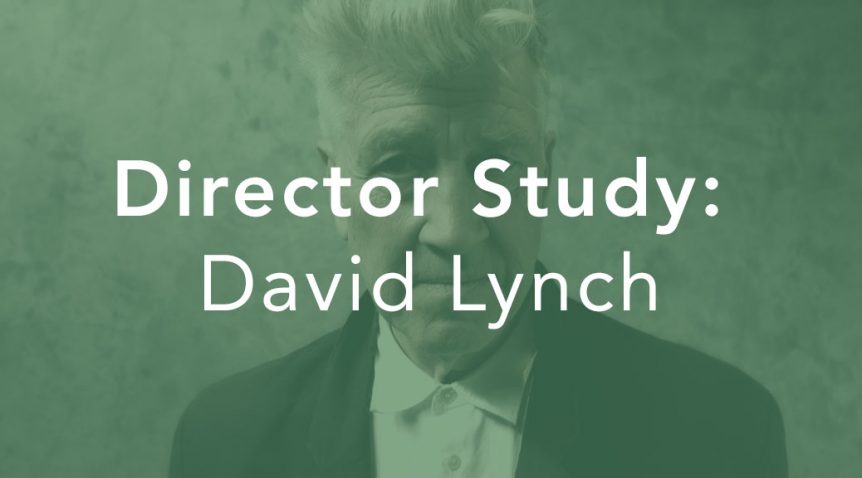 David Lynch is one of those names that you know, even if you don’t pay attention to film directors. Twin Peaks is especially popular amongst my peer group. Oddly enough, I decided to skip Twin Peaks and only focus on Lynch’s feature films (this meant also skippy Twin Peaks: Fire Walk With Me). I made this decision for two reasons; I’m trying to ignore all content made for TV, and I just don’t think I have the time to go through Lynch’s short films and TV series. After finishing his feature films, I do want to consider his other work because of how impactful his films have been to me. It may be something I do next year. If anyone is worth spending months studying, it’s probably Lynch.

I loved all but one of Lynch’s films. I think ordering them goes against everything about Lynch’s art, but it’s part of my format:

I struggled a lot with the top of that list, so my recommendation is to watch everything besides Dune. Seriously, I’m not going to say anything else about Dune, just don’t bother seeing it.

I’ve never seen a film like Eraserhead before. It messed me up. I felt physically ill at points during the film. I was confused, but completely enthralled. In reading more about the film, it’s incredible that it even exists. The film was in production for years and had a minuscule budget. The world Lynch is able to construct through all the setbacks is incredible. The film is absolutely stunning, and the prop and set design are second to none. The sound design is a marvel and makes me wish I had a better sound system. The themes of the terror of indecision and the inability to care for those you are supposed to love are as brutal as they come. I know I need to watch this film again, but it scares me. It still turns my stomach to think about dealing with a repeat viewing. Eraserhead is an incredible piece of film, and one of the most affecting pieces of art I have ever dealt with.

If Earserhead is Lynch’s most difficult to deal with film, then The Elephant Man is the easiest. It deals with much of the same themes as Earerhead, but the narrative is as straight forward as Lynch gets (aside from The Straight Story). This film is heartbreaking. Lynch is able to pack in an abundance of empathy into his beautifully shot black and white frames. Industry, the grotesque, and the seemingly unfairness of life are all on display as John struggles to be accepted and then revered. This is the one of the only Lynch film that I could recommend to anyone. It’s not confusing, but it is wholly unique.

Blue Velvet might be Lynch’s most well known film. This is the first of Lynch’s films that I watched at Elliott’s behest. He said it was one of the only films in which the characters’ actions and dialogue left him baffled. This film is hard to wrap your mind around, but I think it’s main theme is how small town suburbia doesn’t prepare children to be adults. Both Jeffery and Frank are bewildered by adulthood and obviously have not matured past their teenage years. This plays out in Jeffery’s naivety, voyeuristic sexual desires, and the white knighting with which he engages. Frank on the other hand is all violence. He gets what he wants at all times and throws tantrums when anyone pushes back. They are both incapable of love, we assume, because of the lack of love they received as children. This is just one of the main themes at play, but it’s the one that sticks out most in my mind. The Moxie is playing Blue Velvet this month, and I’m looking forward to seeing it again, this time in a theater.

How had I never heard of Wild at Heart? I think it may be considered lesser Lynch by some, but it was absolutely one of my favorites. The explosive beginning is completely unexpected and really sets the tone. The film brings in the motifs of parents, telephones, and sex in a truly unique lovers-on-the-run movie. Wild at Heart keeps trying to force The Wizard of Oz into any place it can. The obsession with that movie is a way to triple down on the way young adults in America cling to childhood fantasy. The film does an incredible job dealing with the fun and then inevitable downfall of immaturity. Kids raising kids leads to kids raising kids leads to kids raising kids. We’re all trying the best we can though, and this film is once again packed with nothing but love for it’s potentially dimwitted characters.

I was waiting for something truly weird to happen the entire time I watched The Straight Story, but as the name implies, the film plays out without any unexpected turns. Aside from a hysterical woman who continues to hit deer on her way to work, there is no surrealism to speak of. The movie is jam packed with empathy though. It is also terrifying look at aging and regret. The film is resilient, just like it’s protagonist.  Richard Farnsworth delivers a performance of the ages as well.

Lost Highway is hard to deal with when you haven’t been acclimated to Lynch’s trio of dream films. It’s the first of the bunch, so it completely shocked my system. I had no idea how to deal with lots of what I was watching. This film demands a repeat viewing (as do all of the dream films), because I approached the film as something to figure out as opposed to a allowing the film to wash over me. This skill of allowing a director and being in the moment with their film is probably unique to each director. I was able to get there with Malik, but not after struggling with Days of Summer. The first film to establish a style/methodology is always the hardest for me. The themes of violence, sex, the twisted relationships with women, and a skewed view of American culture are all at play here. While I didn’t have the same reaction to it as other Lynch films, it did prepare me to completely fall Mulholland Drive and Inland Empire.

Mulholland Drive starts out intriguing, gets really dull in a Nancy Drew sort of way, and then blasts it to 11. The climax of this film alone makes it a complete masterpiece. The tension and of hallways is something that stands out in this film for me (though it’s a staple in Lynch’s repertoire).  This film also has humor and levity that rival it’s dark turns. I was frightened more than once, groaned a few times, and was forced to deal with some heavy ideals of self worth and love; all during the same film. The plot is much easier to follow than the other dream films as the dream and reality seem to be clearly divided. This doesn’t mean that the film is by any means easy. I can’t wait to watch it again.

Inland Empire is an epic. The three hour run time blazes by as you unravel the complexities of watching film. By the end, I think “film is god,” may be the thesis of the piece. Our main character stumbles upon watching herself, which eludes to what makes great film. When we see ourselves (or who we want to be) in the characters and themes of a film, it can disrupt our ego. Inland Empire is an incredible way to cap Lynch’s feature works. He uses film to discuss the power of film. Coming from anyone else, this may seem conceited, but Lynch pulls it off with utmost sincerity (my opinion of course).

I am by no means equipped to discuss David Lynch, but his films change the way I look at film and the way I consider words like “surrealism.” His work is so good that I have considered watching Twin Peaks and breaking my swearing off of serial content. I would much rather watch all his features again. I guess Lynch will join Malick and Kubrick as directors I revisit yearly.