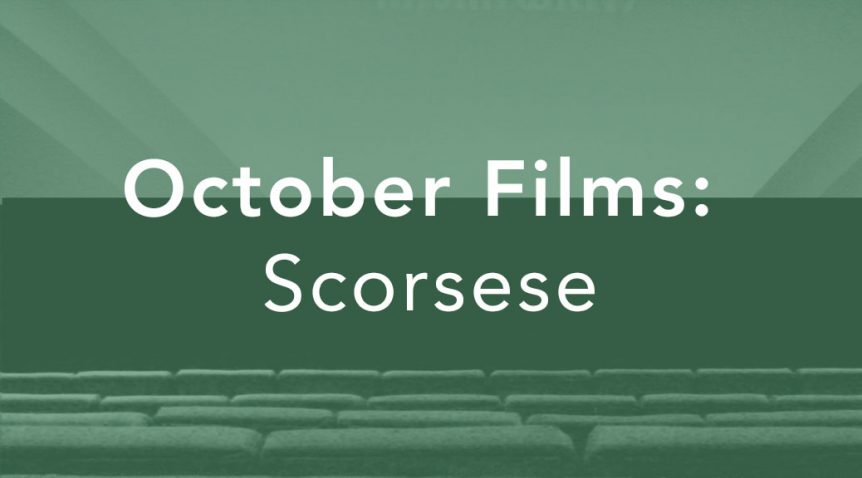 I wasn’t expecting to hit another 20 plus film month in 2016, but I got there in October. Film was my sole focus, and Scorsese was my guide. I watched Taxi Driver earlier this year and loved it. I knew Raging Bull was always sited as the  best boxing film ever. I needed someone with a deep filmography, and Scorsese has not disappointed. I’ll discus his entire work in another blog, so instead I’ll focus on the 4 non-Scorsese films I watched.

I’ll also break my rules and only rank the non-Scorsese, as it’s going to take a lot of brain power for me to rank his work.

I had no idea what Carrie was about going in. I had seen the iconic poster from the film, and I somehow thought it had to do with demonic possession. I definitely wasn’t ready for the soft-core porn intro to the film. It does a great job of establishing a juxtaposition to the innocence and naivety that are the cornerstone of Carrie’s otherness. The film is goofy and has more than a couple overly corny moments. That being said, the camera work is incredible. Carrie’s first time dancing is dizzying. The build up to the bucket drop is truly suspenseful. The film seems to have empathy for all it’s characters, as they each have a past that explains even some of the most awful behavior. I thought this was just some essential horror film, but I think it’s probably just an essential film.

American Honey is long, but I’m pretty sure that’s the point. It’s a bit a road trip film and a bit a string of music videos. Contemporary rap is the mainstay for these broken midwestern teens, but the music is as fluid as the group’s cast of characters. We get bits of country and hipster folk for when the group isn’t trying to get pumped up or act hard. Sasha Lane steals the show from LaBeouf with her performance as Star. I’ve never seen a film call into question midwestern aesthetic while also showing me, with a sense of wonder, the places and things I’ve seen so often in my life. I haven’t felt a film target my physical place like this since Malick’s To The Wonder. Some will find this film long. Some may find it insincere (what does a British woman have to say about poor, white, midwestern teens?). I found it enthralling.

There isn’t much to say about Operation Avalanche. It’s a good time. It’s a very well made film from a young director. It’s love of film gets a little obnoxious and the plot kinda putters out at the end, but I would still recommend watching it for a good time. Also, there is a pretty killer one shot scene that is crafted through an absurdly intense car chase.

Farah Goes Bang is the first film from Meera Menon, and while it’s not groundbreaking, it shows a ton of sensibility, heart, and craftsmanship. I really hope she gets past trying to make grand, obvious points like she did in Equity and this film. I think we’re going to see some really great work from her over the next decade, and I’m so excited to go along for the ride.

With Scorsese getting his own blog, this one was quick. It was nice to see some really great films this month. It was also great to see so many films. I wish I could maintain that pace.