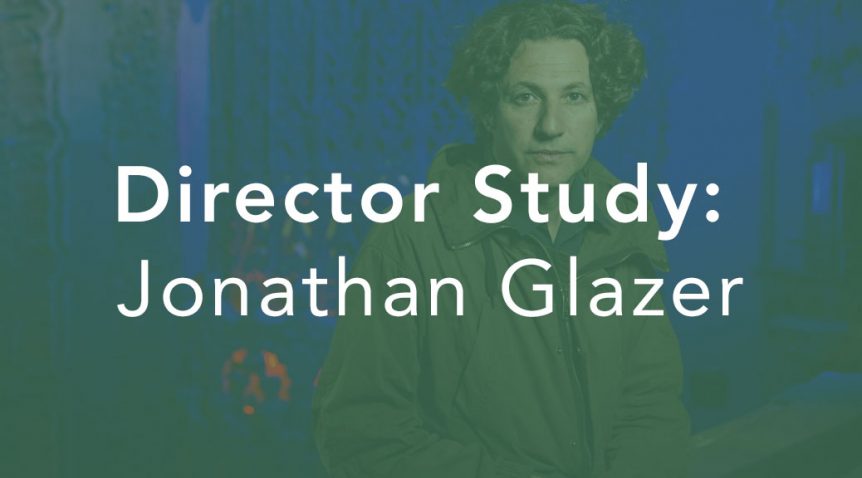 On a whim one Friday night, Elliott told me to watch Under the Skin for my Saturday film. I was waiting to watch more Malick with him, so I decided to dive in without looking at anything about the film.

I’m sure glad I did.

Johnathan Glazer has only made three feature films, but he has had a long and fruitful career in commercials and music videos. He has worked with everyone from Radiohead to AT&T. His films are all worth watching. You could easily have a very weird but fun weekend going through his three works.

Birth grabbed me and wouldn’t let me go. It’s a skewed love story that shows some incredible range from Nicole Kidman. I don’t normally talk about actors or plot all too often, but the cast is essential to this film. Cameron Bright also delivers a chilling and calculated performance at 11 years old. Birth has one of the best long shots I’ve ever seen. It has to be one of the highlights in all of film that I’ve seen so far. This is one film that I probably like more than most people, so don’t get mad at me if it doesn’t catch you the way it caught me.

I knew nothing about Under the Skin when I watched it. I didn’t even read a single two line blurb about the film. This ensured that I was clueless to what was going on throughout the film, and that was okay. Knowing even the plot synopsis gives away some context that will affect the way you watch the film. Under the Skin is patient, and it requests the same from its viewer (the first 20 minutes have no dialogue). Allow the movie to unfold. It is visually stunning. The motif of a certain scene never gets old. The ending is devastating. The way the film shifts vulnerability is incredible. Once again I need to credit Scarlett Johansson’s mostly silent performance. She is absolutely amazing in this stunning film.

The first of Glazer’s feature films is Sexy Beast. Part heist, part coming of (retirement) age, and part deep love story; you should absolutely see this film. The bottom line is that it’s cool. It may not nearly as cerebral as Glazer’s later work, but it still wants to ask you questions about life. Once again we have to bring up actors because Ben Kingsley delivers an outstanding supporting role as a psychopath ex-freind/criminal who bursts off the screen. His entrance into the film is foreshadowed by a boulder for Christ’s sake. Sexy Beast is definitely the easiest of the trio to watch, which makes it the perfect starting point.

Glazer doesn’t have a large filmography but he has style and sensibility. His films tend to be about preying on the emotions of others, but each film is extremely distinct. The total run time of the three films is under 5 hours, so you should really spend the time getting to know him.