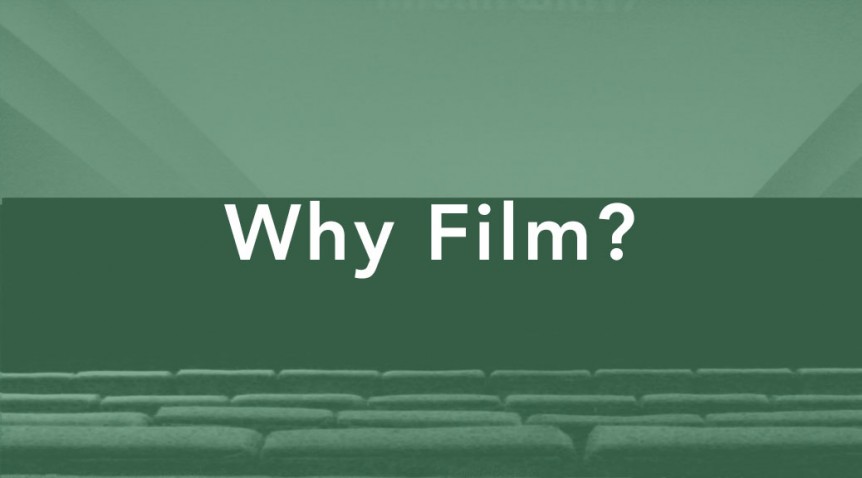 Film is something that I know little about. I seldom went to the movie theater or thought of film as anything more than a distraction shared by friends. The release of Mad Max Fury Road changed that.

Last year also saw the release of Jurassic World, a film that is easily one of the worst things I have ever seen. This left me to reconcile the difference between these two blockbuster action films. That comparison is probably well documented, and I doubt I could add anything to that conversation.

In late summer, my close friend Elliott moved back to Springfield after obtaining a MFA in poetry from Oklahoma State University. There he had lived with his friend Clayton who was able to immerse Elliott in film. Clayton writes for Slant Magazine, is pursuing a career in film journalism, and really knows his shit. His passion easily flooded into Elliott’s life, and upon his return to Springfield, Elliott and I started going to more and more films.

I started paying attention to what was coming out. I started taking Tuesday evening walks downtown to see films by myself. My friend Jessica and I started to see (and disagree on) films regularly. I watched most things that came through the Moxie and started my first look into a large chunk of a director’s filmography.

Nicolas Winding Refn was an easy place to start. Drives is one of the few films I had seen in the past and remember enjoying. I watched his four most recent films in a week. Seeing a director as the driving artistic force of their film changed the way I thought about film. Nicolas Winding Refn had clear themes he wanted to share. He also helped me consider patience; seeing the value in letting the camera be on a character’s face.

It helps that the end of the year is when we see the biggest releases in film. I was catching my stride, and Hollywood was putting out plenty to watch and discuss.

The start of the new year brought the decision to track every film I watch in 2016. I thought my goal was going to be at least 100 films this year, but I am already outpacing that number (34 films as of Feb-17). Instead, I plan on consuming as much film as I can this year.

Film is an incredible art form. It combines all the elements we think of as art into a singular entity that literally shows you the experiences of other people. I know nothing about film, but after this year, I plan to earn an opinion or two.

I will share some of my experiences in this blog. This is another exercise solely for myself. Forcing myself to write helps me to think about what I have experienced and then articulate it. Becoming a better writer is also on my list of things to accomplish this year.

All that being said, critique the fuck out of me. I hope to wrong often, and I hope to learn a considerable amount along the way.